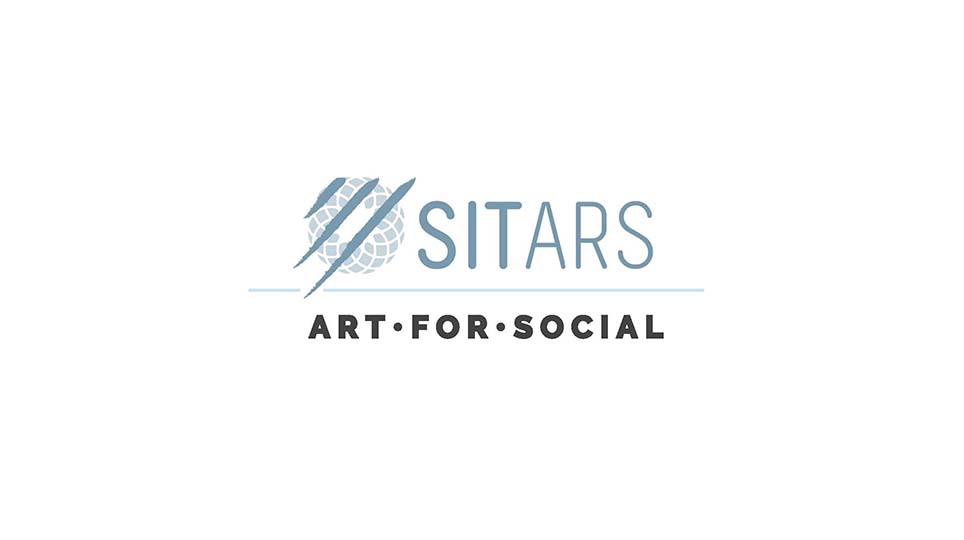 The project SITARS starts from the awareness that art is more and more an active part of social movements born to meet the needs of a community.

The ability of art to challenge the way we look at reality and the necessity to rethink and innovate the economical, social and cultural system are the two aims of SITARS.

The project aims at finding a link between artistic innovation and social innovation, acting as a catalyst of languages and giving values to the people who produce this research. In particular, SITARS has as its objectives:

The three pillars of SITARS

Research: we believe that research is fundamental to lead choices in a period full of information. The research of the single artist is the starting point to implement the project and to suggest new interpretations of reality; we are thus interested both in the outputs of the artist and in the research that comes from it.

SITARS will look for a way to identify social issues and to become a catalyst of different way to interpret reality.

Community: it is important to collect different thoughts from the various artists in a common field of discussion. SITARS wants to create a network of artists that influences and is influenced by the different ideas and on the tools used. The role of SITARS will be to help spread these inputs with a common language.

Impact: involving other actors from the profit and non profit world, SITATS wants to try to give a concrete shape to these ideas. As we said, the key part of the project is to create value to the artists and the society.

SITARS wants to reach these objectives with a strategy that involves:

Other projects in Italy 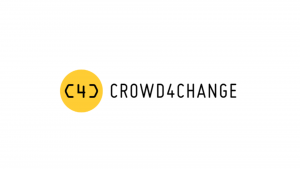 Crowd4Change was a project designed to finance social innovation through a democratic and widespread funding process based on the concept of cryptocurrency crowd-mining. The goal 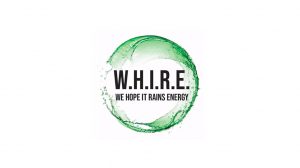 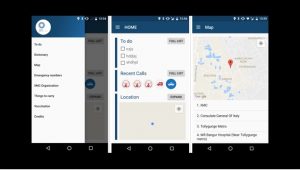 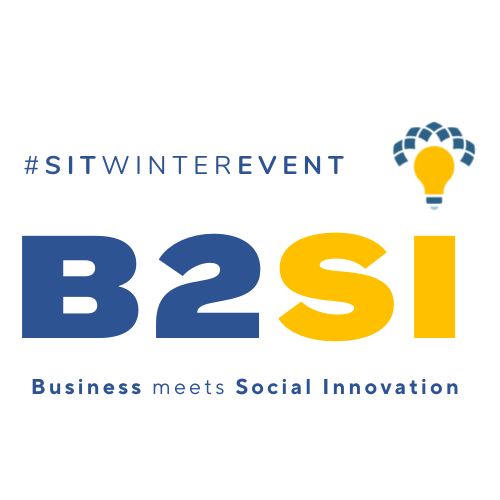